In High School, your child recognizes the importance and uses of astronomy in civilization, develops a familiarity with the sky, knows our place in space, knows the role of the Moon in the Sun, Earth, and Moon system, knows the reasons for the seasons, knows that planets of different size, composition, and surface features orbit around the Sun, knows the role of the Sun as the star in our solar system, knows the characteristics and life cycle of stars, knows the variety and properties of galaxies, knows the scientific theories of cosmology, and recognizes the benefits and challenges of space exploration to the study of the universe.

In Biology, your child knows how an organism grows and the importance of cell differentiation, knows the mechanisms of genetics, including the role of nucleic acids and the principles of Mendelian Genetics, knows evolutionary theory is a scientific explanation for the unity and diversity of life, knows that taxonomy is a branching classification based on the shared characteristics of organisms and can change as new discoveries are made, knows the significance of various molecules involved in metabolic processes and energy conversions that occur in living organisms, knows that biological systems are composed of multiple levels, knows that biological systems work to achieve and maintain balance, and knows that interdependence and interactions occur within an environmental system.

Earth and Space Science (ESS) is a capstone course designed to build on your child’s prior scientific and academic knowledge and skills to develop understanding of Earth’s system in space and time. Further your child’s understanding of the origin, evolution, and properties of Earth and planetary systems within a chronological framework. The geosphere is a collection of complex, interacting, dynamic subsystems linking Earth’s interior to its surface.  The fluid Earth consists of the hydrosphere, cryosphere, and atmosphere subsystems. These subsystems interact with the biosphere and geosphere resulting in complex biogeochemical and geochemical cycles.

In Environmental Systems, your child conduct laboratory and field investigations, use scientific methods during investigations, and make informed decisions using critical thinking and scientific problem solving. Students study a variety of topics that include: biotic and abiotic factors in habitats, ecosystems and biomes, interrelationships among resources and an environmental system, sources and flow of energy through an environmental system, relationship between carrying capacity and changes in populations and ecosystems, and changes in environments.

In Physics, your child conducts laboratory and field investigations, uses scientific methods during investigations, and make informed decisions using critical thinking and scientific problem solving. Your child studies a variety of topics that include: laws of motion; changes within physical systems and conservation of energy and momentum; forces; thermodynamics; characteristics and behavior of waves; and atomic, nuclear, and quantum physics. Your child will acquire factual knowledge within a conceptual framework, practice experimental design and interpretation, work collaboratively with colleagues, and develop critical thinking skills. 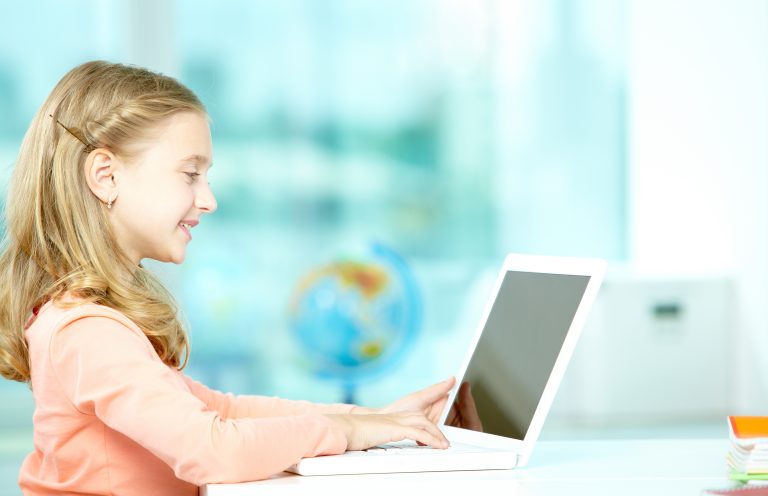 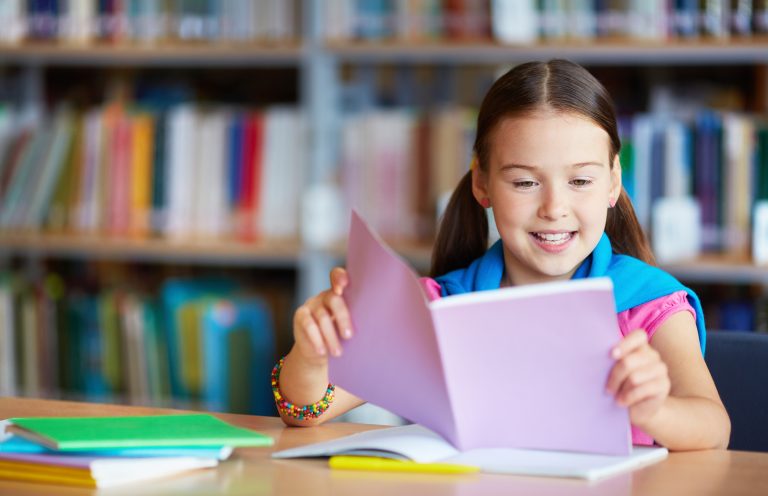 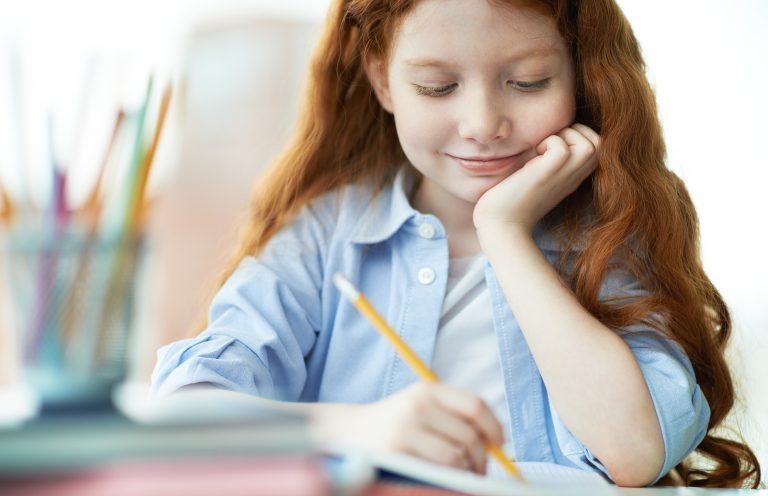